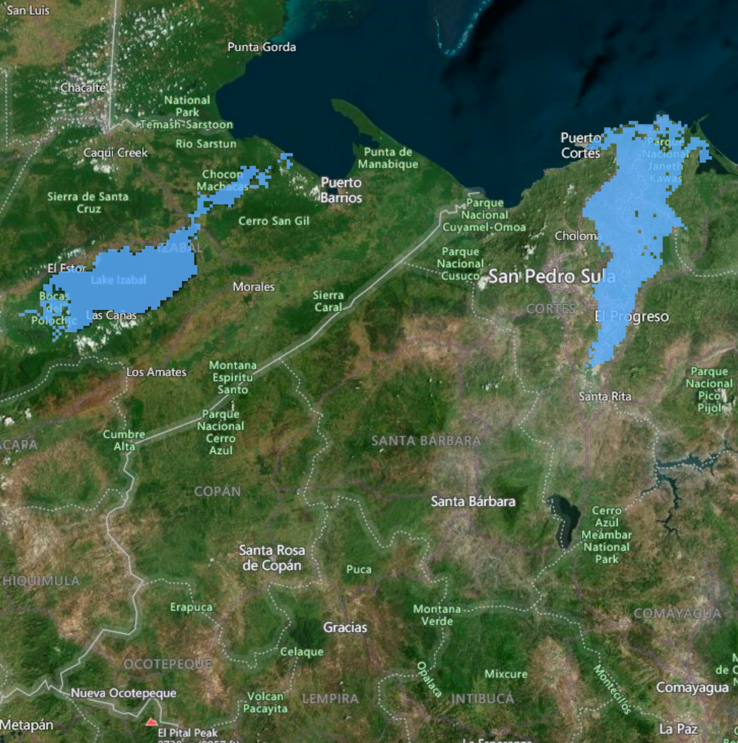 At present the information in the Rapid Impact Assessment and Rapid Flood Mapping layers are experimental. Care should be taken when interpreting the population affected as the procedure only considers the total number of people living within the flood inundation footprint and it does not consider their vulnerability nor their ability to evacuate. Therefore the affected population values can sometimes be higher than the actual number of people reported as being affected.
For more information: